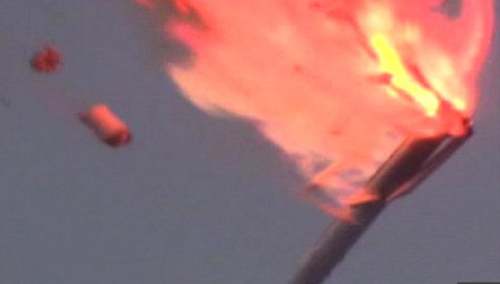 Though not primarily for satellite viewers in Spain, I have received so many questions and requests about Uk tv in Spain that I am collecting installer contacts who may be able to help you.

I’ve been asked several times if the quality of the pictures received by our systems is good.

Very Easy, its absolutely excellent, as good as our BBC  and ITV pictures and sound here in the Uk, Tv Canaria and TVE which I check from time to time give very good reception all the time, despite the signal having travelled out to space and back there are no more picture break ups than our Uk terrestrial tv